The first time a estate solely produced by Mercedes-Benz was part of the official model range.

At the Frankfurt International Motor Show IAA, in September 1977, the so-called “T-Model” was presented as the third body variant of series 123. “T” was to be interpreted as “tourism and transport”. For the first time a estate solely produced by Mercedes-Benz was part of the official model range. From April 1978 onwards, the production was carried out in the Bremen plant. Having been reserved to the manufacturing of delivery trucks before, it now step by step was equipped to assemble passenger cars.

Technically and stylistically the 123 series estates corresponded mostly to the saloons on which they had been based. Except for the deviant tail end and the thus resulting changes, no differences could be seen. Aggregates, brake system and chassis were practically taken over unchanged from the saloons. Thus the estates, too, were equipped with a semi-trailing arm rear-axle. In the standard version, however, it was now combined with a hydropneumatic levelling system as well as with a double-wishbone front wheel suspension with zero steering offset.

The 123 series estates saw an immediate success and were offered with Diesel and petrol engines. At first, the model range comprised Types 240 TD, 300 TD, 230 T, 250 T and 280 TE. As with the saloons there were differences in the equipment of the body. Only the top model 280 TE exhibited rectangular wide-band headlamps and chromed air-inlet grills in front of the windscreen. All other types were equipped with the characteristic twin head-lamps and the black air-inlet grills. 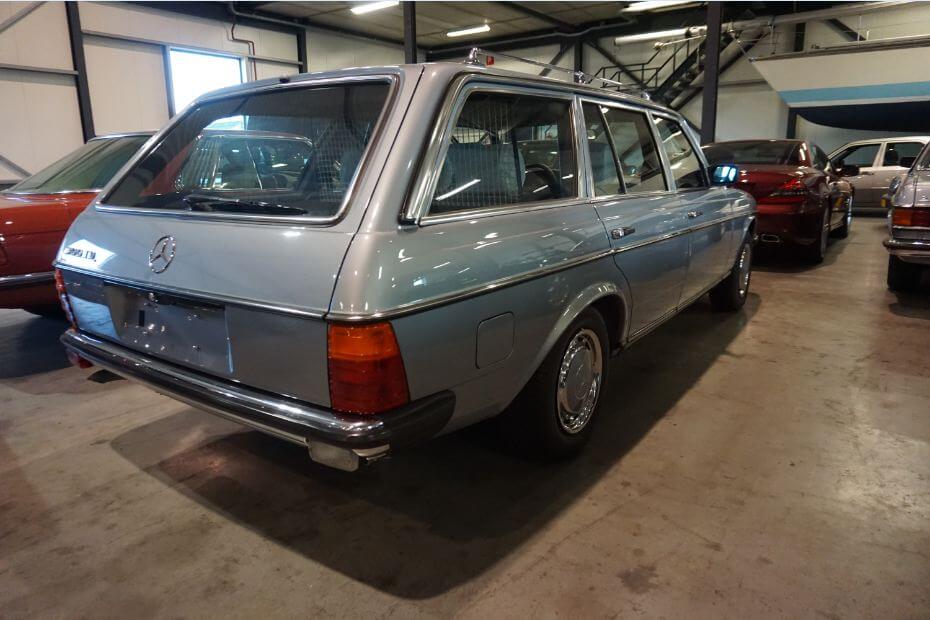 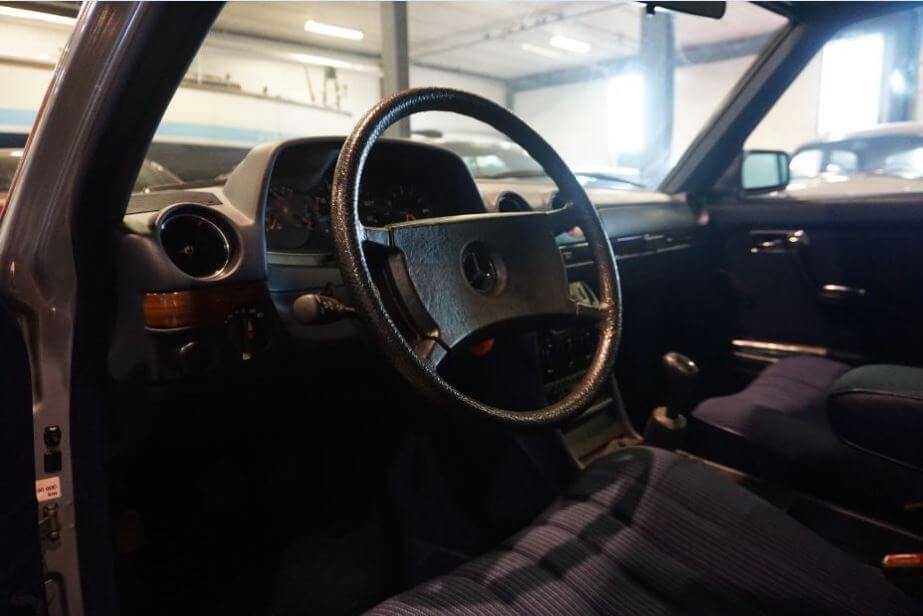