S-Class. The nickname for this series is `Der Kathedral`, because of its enormous size

Baureihe W140 1991/1998
The nineties: The car was unveiled at the Genève car show of March 1991, after which the first cars let the factory on August the 6th that same year.

The W140 was the first of the “next generation” of Mercedes-Benz models to feature the company’s new design theme. This design was adopted for the new C-Class in 1989 and during 1991 for use on the facelifted W124 in 1993. 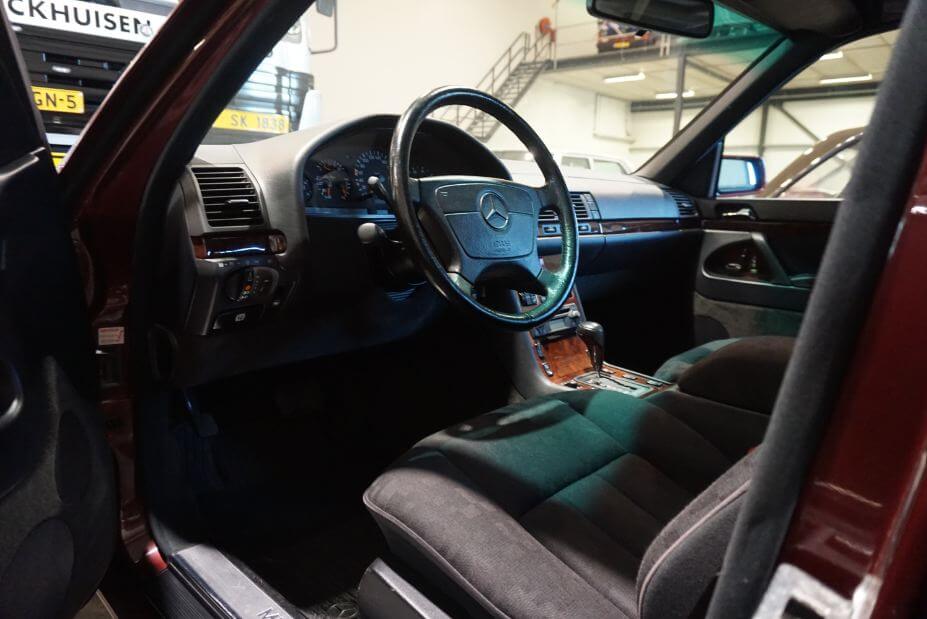 Design model of the Mercedes-Benz S-Class, model series 140 (1991 to 1998), in the wind tunnel at the Untertürkheim plant. Photo from 1990. With a drag coefficient of 0.30, this S-Class achieved a new world record over the international competition – and also showed that a vehicle´s size and excellent aerodynamics are not a contradiction in terms.

The S-Class as an example for aerodynamics development

Underbody of Mercedes-Benz S-Class, model series 140 (1991 to 1998). The covered underbody plays a key role in this car´s excellent drag coefficient of 0.30, which earned it a new world record over the international competition – and also showed that a vehicle´s size and exemplary aerodynamics are not a contradiction in terms. Photo from 1990.

In May 1993 the second generation of the compact class was presented with the model series 202. Analogous to the generally known designation “S-Class”, which has been used for more than two decades for the top-class range of Mercedes-Benz, the new models were united under the newly created term “C-Class”.

Since the W210 the E-Class has retained the four headlights in its design, which is noteworthy as prior to 1995 Mercedes-Benz had not applied round headlights in its car designs for quite some time up until then. The E-Class was offered as sedan and a Combi (station car). 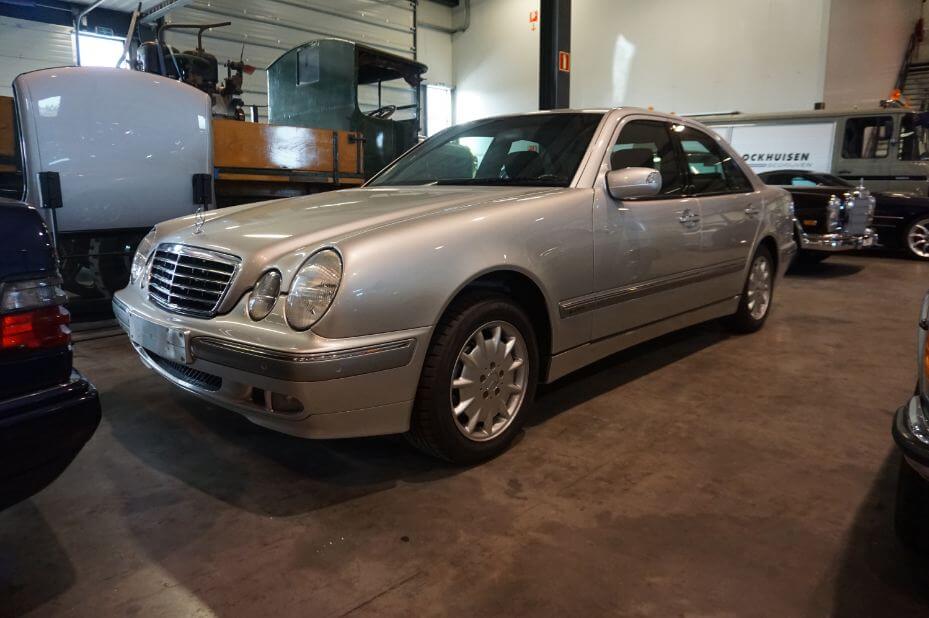 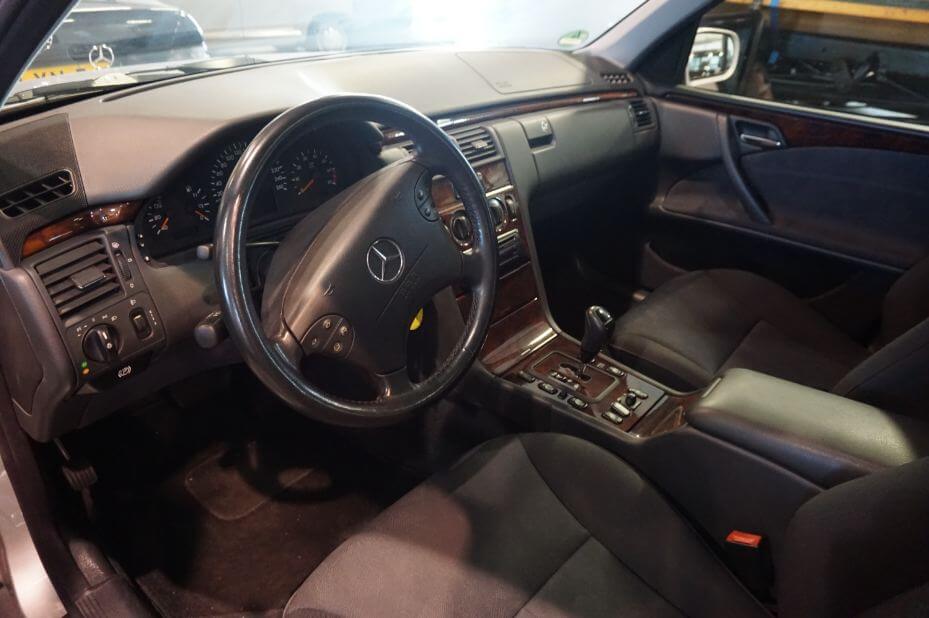 The evolutionary process towards becoming a premium brand of such diversity continued to gain momentum. In April of 1994, for example, Mercedes-Benz showed its first design study for the compact SLK sports car, featuring a vario roof in metal. The R 170 model series went into series production in 1996. The trendsetter with the distinctive three-letter name played a major part in enhancing the youthful appeal of the brand.

In September of 1998 the S-Class, with the badging W220, was introduced. In a time with increasing concern for the environment, Mercedes-Benz had taken note of the critique voiced by the press and the public by producing a significantly smaller and lighter S-Class.