The public and the press were looking towards December 8, 1982 with great expectations, when the compact-class saloons Type 190 and 190 E were presented. These models did not replace previous types, but completed the traditional Mercedes-Benz passenger car program by a third main line. The new range of models was characterised by more compact measures, reduced weight and increased economy without making any compromises as to handling performance, safety and reliability.

When Mercedes-Benz formulated the idea to produce models that would appeal to a younger audience the 190 series was introduced.  For a long time there were doubts whether this model would tarnish the Mercedes reputation, as the 190 at that time was a small vehicle in terms of Mercedes-Benz. It was therefore also known as the ‘baby-Benz’.

As a result of the development, the 190 E 2.5-16 Evolution was presented at the Geneva Motor Show in March 1989. The new, high-revving 2.5-liter engine had 195 hp in its standard form, but was prepared for further tuning. In view of the planned racing applications, the suspension and brakes had been modified, and 16-inch wheels had been used. Body alterations included a prominent rear spoiler, an enlarged rear wing with a triangle wedge, as well as bigger wheel well cut-outs with significantly extended fenders. Within three months, 502 units painted in “blue- black metallic” were built and distributed to customers interested in motorsports via the sales organizations.

Visit the special W201 page on which all type’s & special versions can be seen.

In 1993 the naming convention E-Class was used for the first time. Prior to this the model was known as the Mercedes-Benz W124

The production of 123 series saloons ended in November 1985, about a year after its successor, the 124 series, had gone into production. Almost 2.7 million cars of all body versions were built in ten years, of which 2,375,440 were saloons, 13,700 were saloons (with longer wheelbase) and 8,373 were chassis for special bodies.

Four years after the presentation of the energy concept the SL models were again thoroughly modernised and presented at the International Motor Show in Frankfurt in September 1985. There were minor external changes, improved front wheel suspension and above all, a new range of engines.

A new 3-liter six-cylinder engine, which had been introduced in the medium sized W 124 series nine months before, replaced the proven 2.8-liter dohc-engine, as in the S-Class. A 4.2-liter V8-engine was also new and replaced the 3.8 not only in the SL, but also in the S-Class saloons and in the SEC coupés. The 5-liter engine was also modified; it now had electronic ignition and Bosch KE-Jetronic with electronical-mechanical injection control and developed an output of 245 hp. Four years after the debut of the ‘Energy Concept’, the model range underwent extensive refinements, and so in September 1985, again at the Frankfurt show, a completely revised S-Class range was introduced. In addition to a subtle facelift, which mainly altered the appearance of the bumpers, side skirts and wheels, the emphasis was on a restructured engine line-up.

Four years after the debut of the SEC coupé, the model range underwent an extensive package of refinements, and so in September 1985, again at the Frankfurt show, a completely revised range of S-Class saloons and coupés was introduced. In addition to a subtle facelift, which mainly altered the appearance of the bumpers, side skirts and wheels, the emphasis was on a restructured engine line-up.Image on the left and text on the right.
The most spectacular innovation in the engine range was a 5.6-litre eight-cylinder unit, which was developed by lengthening the stroke of the 5.0-litre V8 and which unleashed an output of 272 hp. 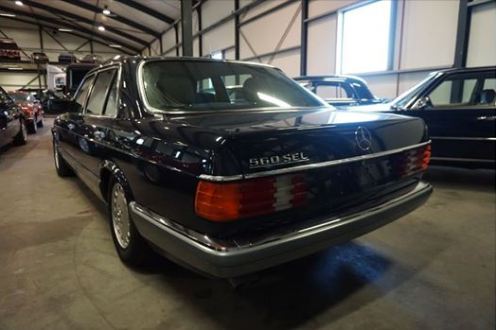 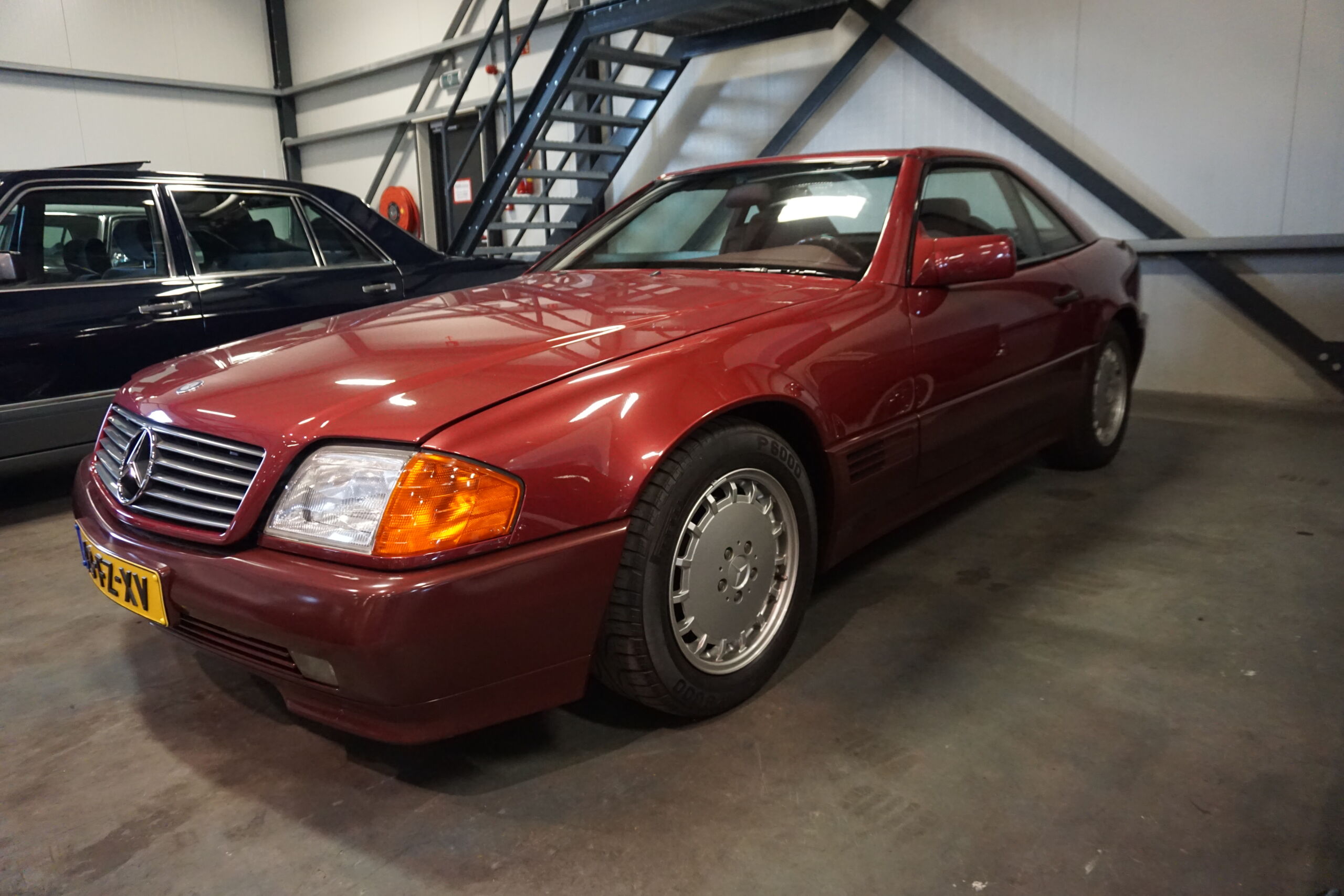 Get to know the Mercedes-Benz cars of the nineties
Translate »