The Collection has grown since the year 1964, the year in which I bought my first Mercedes-Benz, to an almost complete overview of Mercedes-Benz automobiles from the period 1945/2000.

Which Mercedes-Benz cars can you expect at Gallery Mercedes:

Additionally from the 60s, the imposing 600 of which only 2667 were made during the 18 years that it was produced. The figurehead of the Ockhuisen Collection is the 300 SL Gullwing from 1955, the number 1 in the collection. This 300SL is equipped with special racing rims and with a steering wheel that is removable so that getting behind the wheel is a lot easier.

In ‘Gallery Mercedes’, visitors are personally guided by Nico Ockhuisen.  He takes you through the history of the brand and the cars. Tells about their former owners and takes the time to answer your questions. 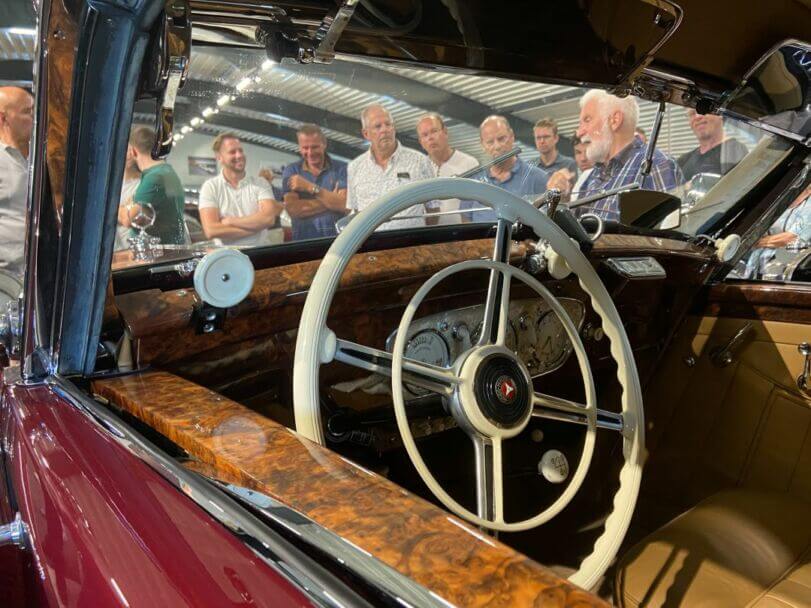